New release - fileserver fixes and a couple of tweaks 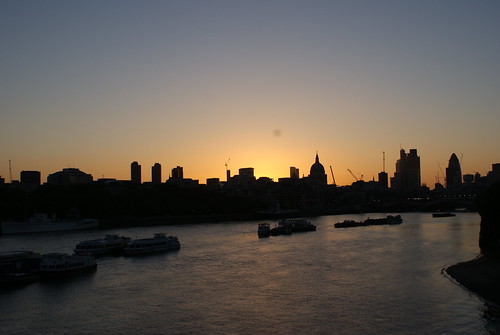 Giles and I are just winding down following our early morning deploy – it was a 3AM start for the two of us. Our best case was 20 minutes of downtime, our worst case prediction was about 3.5 hours. We came in at just under an hour and a half in the end. Definitely glad we did it so early in the morning.

The main reason for the deploy was an infrastructure upgrade, the fileserver has been upgraded from Debian to Ubuntu. It’s been in testing for 3 weeks, and it should fix an intermittent issue with user quotas. Will follow up with more highly nerdy technical detail about XFS and NFS, later.

We still managed to slip in a couple of tiny improvements:

Anyone else had some fun with early starts recently? I don’t think Giles even went to bed to be honest…