In an attempt to get more clicks, this post (which, emphatically, is not a newsletter) has been rewritten in an annoying, nu-internet upworthy/buzzfeed stylee. Welcome aboard!

1. That Amazing Moment When Your Hit Rate Goes Through The Roof¶

At 1:37 he hooks you in with a meteoric rise in users numbers. At 2:56 he explains some pretty cool hacks with SQL ORDER BY RAND. At 3:17 your mind is totally blown by the web-scale. 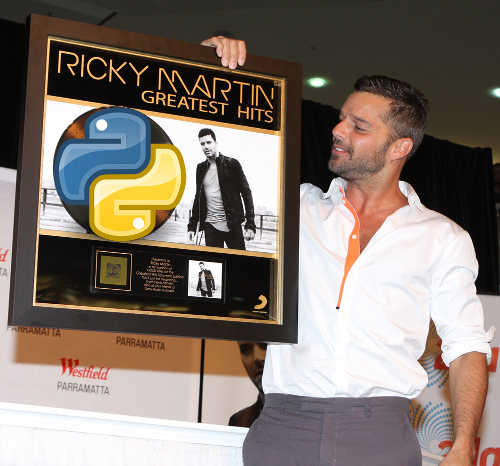 OK, so it’s not even a video. But it is a pretty cool case study. Over the last year or so we’ve gone from hosting small hobby projects and small apps to hosting some serious, high-volume sites spiking up to hundreds of thousands of hits per hour. Read more about one of our customers who’s built a popular web-radio station out of nothing, using web2py.

Also: illegal narcotics are involved. If that’s not clickbait, I don’t know what is!.

Scaling a popular internet radio station, an interview with Mark, creator of Stereodose

2. What Happened When Miley Cyrus Saw The New Autocomplete Feature In Our Editor¶

You didn’t know Miley was one of our long-standing users? She has a Ph. D. in Computer Science, you know. And she shares a name with a celebrity. Here’s what she had to say. 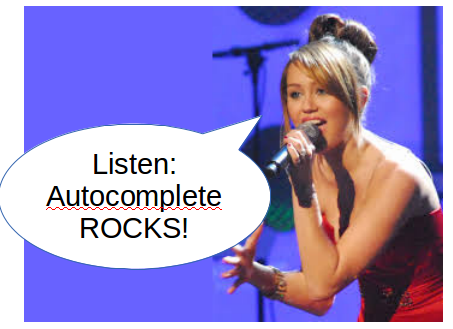 We use Ace for our in-browser editor – it’s an awesome open source component: the devs have been busy, and it now has loads of new features, including autocomplete, multi-line commment/uncomment, block selection, and much more.

You can consult a full list under the link “Keyboard Shortcuts” if you twerk your way over to editor via the files tab.

3. The one plan you have to check out before you die¶ 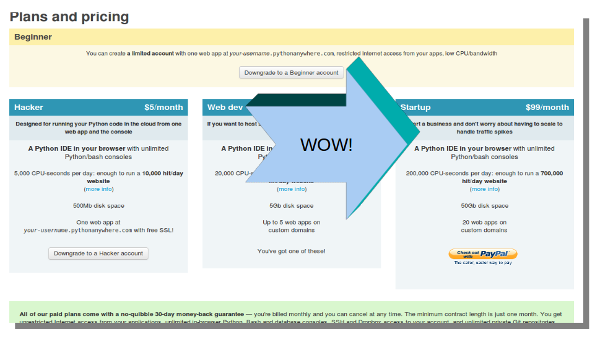 So we just launched a $99 “Startup plan”, as part of our “all-growed-up-now” offering to more serious hosting users. Some people have told us they worry it’s too big a leap from the $12 plan up to the $99 version. What do you think might work well as a stepping stone between the two? Email us – support@pythonanywhere.com

4. We Asked 75 Python Core Devs What Their Favourite Animated GIF Was. You Won’t Believe What They Came Up With.¶

Remember folks, only good test coverage can save you from becoming the refactoring cat!

5. Shocking Outage Reports And Downtime Notifications You’ll Tell Your Children About Some Day¶

It’s all fun and games until everything explodes. Read up on one of the more stressful hours we’ve spent recently. 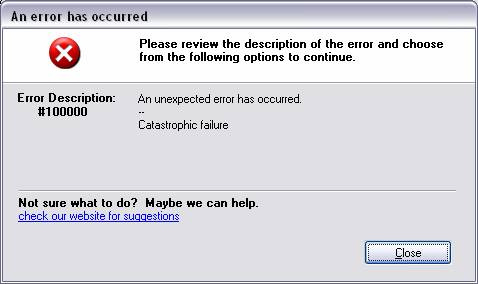 More generally, we’re working towards a zero-downtime architecture, but while we’re on our way there, we’re going to have to keep having planned outages for new releases. As we get more and more serious customers, we can’t get away with announcing them half an hour ahead of time on Twitter. We were thinking email notification, 24 hours ahead of time. But maybe you’d prefer something else? Answers on a postcard to support@pythonanywhere.com please!

5. If You Can Read This Next Article Without Tearing Up, You’re Made Of Stone¶

Keep in touch everyone! We always love to hear what y’all have to say.